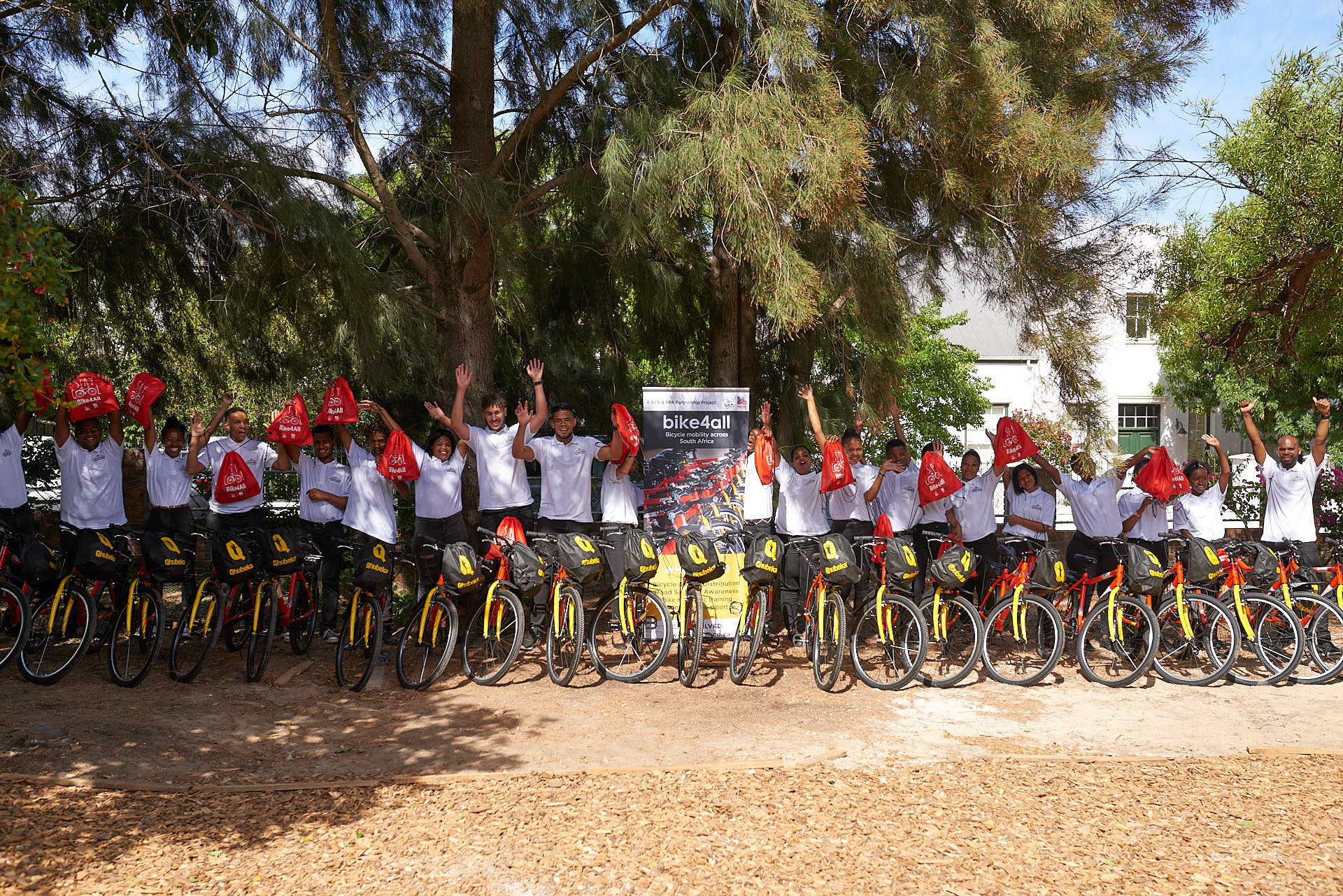 The Franschhoek Hospitality Academy students received a gift that will help to change their lives. 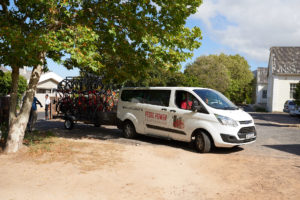 It began when, towards the end of 2018, Claus Peter Jakobsen, owner and CEO of CPJ Investments / Scandinavian Brand House heard about the Pay it Forward campaign on Cape Talk Radio and contacted Bike4All wanting to donate 10 bicycles to deserving recipients in the Western Cape.

These 10 recipients selected were from the Franschhoek Hospitality Academy’s Class of 2019. Upon hearing that there were 21 students in the class, the PPA and BEN decided to match the contribution from Claus a part of their Bike4All joint initiative. The result was a further 11 bicycles  added to the initial 10. 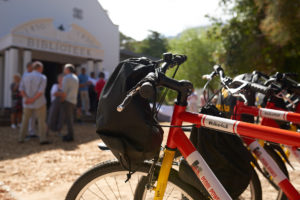 Along with the bicycles, the students also received a safety briefing, helmets, safety vests, locks and chains to ensure their safety at all times. Some of the students even received cycling lessons on the day.

“Transport has always been an issue for our Academy and our students. Now our students are able to get to class (on time without excuses) and cycle their way to a very successful future that lies ahead. Thank you for making this possible,” said a happy Tarryn Corlett, co-founder of the Academy.

The Franschhoek Hospitality Academy expressed their thanks Gordon, Claus, Bike4All’s Jannis Jagger, Pedal Power Association, BEN and Cape Talk for this phenomenal gift to their students. 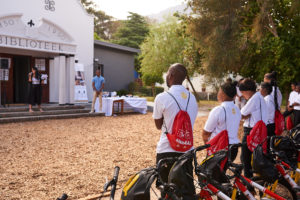 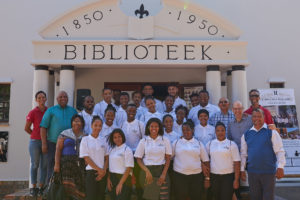